Java was created by James Gosling in 1991, one of the most demanding programming languages using worldwide, and is known for providing the most number of jobs in the IT, industry in companies like Windows, Mac, Linux, Raspberry Pi, etc.
1. It is one of the most popular programming languages in the world
2. It is easy to learn and simple to use
3. It is open-source and free
4. It is secure, fast, and powerful
5. It has huge community support (tens of millions of developers).
The companies using Java as their programming language are IBM, HCL, Infosys among many others Java developers with a few years of experience can earn nearly 117 thousand dollars PA and in India, they can earn around ₹10,00,000 PA.

R was conceived by Robert gentlemen Anne Ross Ihaka in 1992 R so comprehensive and statistical analysis language and it encourages developers to implement new ideas R worth special Linux genuine Microsoft Windows the application of R in the field of data science statistical computing and machine learning although R difficult to learn it is considered as the future programming language, companies like Capgemini, Cognizant, Accenture and many others using R as their programming language. R developers with a few years of experience can easily earn nearly $150,000 PA and in India, they can earn around 9 lack rupees PA. 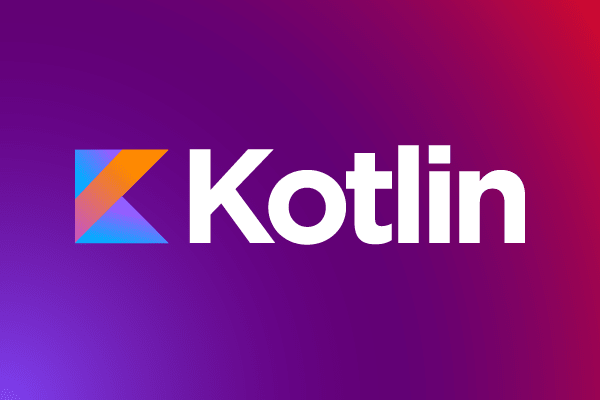 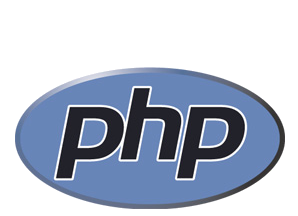 It was first created for maintaining a personal website but currently, it has taken over 24% of websites globally, PHP language is generally used to create dynamic websites and statics and some popular web frameworks like laravel are built upon PHP. PHP introduces dynamic changes to websites and makes web applications more interactive the companies using PHP as their programming language are Facebook, Yahoo, MailChimp among many others according to Glassdoor PHP developers can earn nearly $101,000 PA and in India, they can earn around ₹7,00,000 PA on average.

Python is the fastest-growing in one of the most popular programming languages with reliable and well-built frameworks it is open source and easy to learn, the most popular and widely used programming languages in the world. Used for web and software development, data analytics, machine learning, and even design and artificial intelligence, few of the big companies that use Python for development are Instagram, Spotify, Amazon, and Facebook Python developers can earn nearly one hundred $7000 PA in India they can earn their own 8 Lac rupees PA.

NASA’s Biggest Space Missions In The Next Decade

What is Bitcoin, and how does it work?